As a result of ageing or due to a genetic predisposition, the skin of the eyebrows can become slack and press on the upper eyelid. This can give a tired or surly look, which can be disturbing because this does not reflect the way you feel.
Make an appointment

Eyebrow correction
As a result of ageing or due to a genetic predisposition, the skin of the eyebrows can become slack and press on the upper eyelid. This can give a tired or surly look, which can be disturbing because this does not reflect the way you feel.

In the case of drooping upper lids, the root of the problem is often also in the lowering of the eyebrows, especially on the outer edges of the eyebrows. In addition, there may also be an excess of stretched upper eyelid skin. So with an adequate intervention you have to do something about the upper eyelids as well as the sagging eyebrows. This can be done by performing an eyelid correction in combination with an eyebrow suspension. With an eyebrow suspension, the outer corner of the eyebrow is secured to the brow bone with a suture through the incision that is made in the upper eyelid. An eyebrow suspension is a fairly simple procedure and takes place under local anaesthetic. The procedure takes about 45 minutes (in combination with the eyelid correction) and takes place as a day treatment.

The eyebrow lift is often combined with a correction to the eyelids (blepharoplasty). The procedure takes about 45 minutes and is performed under local anaesthesia and is an outpatient procedure.

You can go home a few hours after the surgery. Complaints you may experience are: swelling of the eyebrows and eyelids, painful or sensitive eyebrows, bruises, headache. The swelling will disappear over a period of two to six weeks. The eyebrows can be sensitive for some time. We advise you to cool the treated area during the first few days using cool packs which can be bought at a pharmacy and which will reduce the pain and swelling. You can take paracetamol for the pain. You can wash your face and shower. The plasters usually stay on perfectly and will dry again. You should avoid physical exercise and sports for the first week, including heavy lifting and bending. Apart from that, you are not to use any cream and makeup on the treated area for two weeks. If you also had an eyelid correction, you cannot wear eye lenses for 2 weeks.

The plasters and possible sutures will be removed the first time you come back to check the recovery process. You will get a second check-up appointment after six weeks so we can check the ultimate result of the treatment. The final check will be after three months, when we will also take new photos for your medical file. The before and after photographs will make it easy to see and compare the result of the surgery.

Meet one of our plastic surgeons during the intake consultation. Our experienced and specialised surgeons are here for you before and after the surgery. 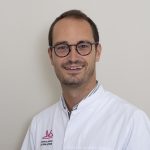 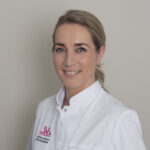 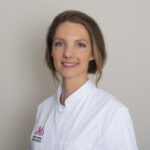 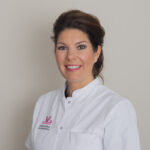 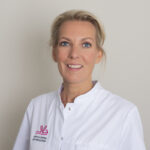 With any surgical procedure, there is a chance of an infection that shows itself through pain, swelling, redness, or pus coming from the wound. There can be some bleeding or an allergic reaction to the sedation. There may be some bruising, which usually includes swelling. The result may be not 100% symmetrical and you may experience a prolonged sensitivity of the treatment area and the scars. The healing of scars is different for every person. In rare cases, hypertrophic (thickened) scars may be formed. Please contact the clinic If you experience sudden problems, such as an infection, increased pain, bleeding, or a wound that is not healing as it should. 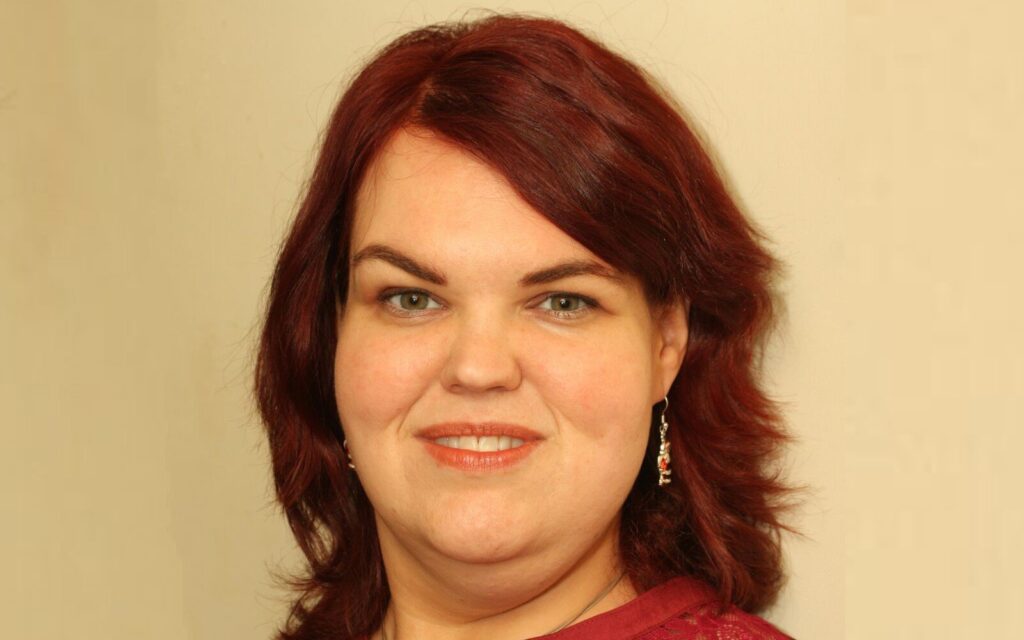 or fill in the form below and we will contact you

For more information about the possibilities of this treatment in Amsterdam at Aesthetic Center Jan van Goyen or to make an appointment, please contact us. We are available every working day between 08:30 and 17:00.