Paula Roossink has been working as a plastic surgeon at Jan van Goyen since 1 June 2016. One of the procedures she performs is upper eyelid correction, a procedure that is in increasing demand. “Since January 1, 2017, this treatment has been included in the basic health insurance package again, but this does not immediately mean that everyone is eligible for it.” says Paula.

Who comes for an eyelid correction consultation?
“That could be anyone. Men, women, older people, young people, people with complaints, people without complaints. Some people in their 30s haveste I already suffer from overweight eyelids, but I think the average age is about 45 to 60.”

What is it like for you to perform this surgery?“It is a very rewarding operation. It is also one of the most fun procedures to do. It is an operation under local anaesthetic, which makes it possible to often have interesting conversations with people. Furthermore, people are always satisfied with the result and the treatment has few complications.”

What difference is visible before and after the procedure?“It gives you a very fresh look. Some people are afraid that they will change their appearance, or look a little scared, but this is not the case. You look more like you've had a nice holiday or are well rested!"

Is there an increase in the number of upper eyelid corrections?
“Yes, there is no taboo anymore. It used to be something you kept a secret from those around you, but now I often help friends of patients, for example. And it is also just a nice solution, of course, which you can use for at least the first ten years.”

What does the recovery process look like?
“You have to take it easy for at least a week. This means that you are not allowed to bend, lift or exercise. There are also plasters on the scar that must remain in place for a week. So for a week you can see that something has been done, but already after the first two days the swelling goes down. After a week I remove the stitches and after that the scar often looks calm.”

Is the scar visible long after surgery?
“About a month. Because it is a very thin and well-perfused skin, it heals very quickly. The scar is also placed exactly in the fold, so you don't see much of it. ”

What about the lower eyelids?
“This is a completely different procedure and it is always cosmetic. This procedure is also never reimbursed by the health insurer, because there can never be complaints at the bottom. Your field of vision is not limited by it.” 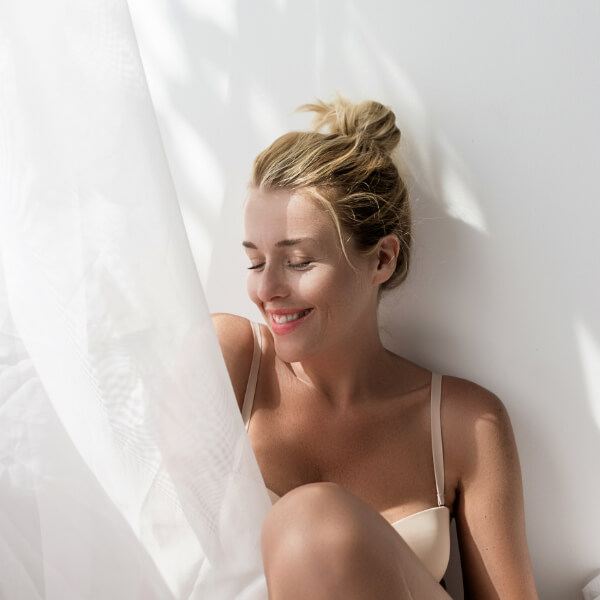 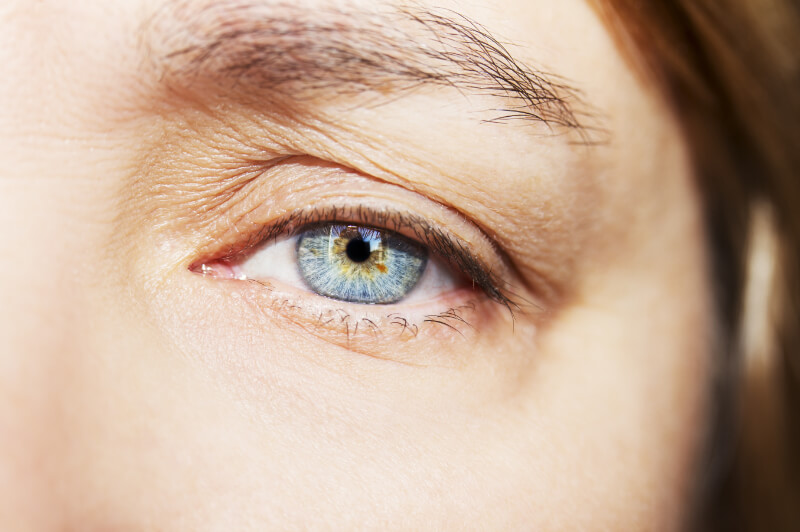 We recently made an appeal on social media to our followers to ask us their questions about an eyelid correction.

Do you want to schedule a treatment or procedure? Or do you have a question? Enter your contact details and one of our consultants will contact you as soon as possible.