Marlon Buncamper has been a plastic surgeon at Aesthetic Center Jan van Goyen since 2010. He likes to do interventions where the client sees the result quickly. In this blog we pay attention to corrections to the labia, also known as labia.

What are the most common complaints women have about having their labia corrected?
Marlon: “There are two groups of women. The first group comes with complaints in which they suffer from the inner labia. They are then so large that this causes complaints during intercourse, when sitting and when exercising. The second group wants their labia to look like it used to. For example because it is outdated.”

How do women compare and know what they want?
“Often they compare with what they had before. Especially when it comes to the mound of Venus. This gets heavier as you get older, making it seem as if your pants are 'filled' faster. It looks thicker in jeans, but everyone wears tight, small pants when exercising. People also look at each other more, albeit unconsciously. For example, you see each other in the sauna or in the shower after exercise.”

How old are most women who undergo this procedure?
“Most women are around 45 years old. They don't think it looks as nice as before or have thought about it for a long time and have now decided to have something done about it. The labia also change in women who have gained weight.”

Are there women who want to have their labia corrected who actually don't need it?
“Yes, there are young ladies who have a certain image of what a vagina should look like that doesn't always match reality. I then try to make it clear to them that it is not abnormal what they have and that they should not worry, because I am not just going to operate on someone. Yet I also really try to find out why they want to undergo such treatment.”

What else is discussed during an initial meeting?
“We explain which different techniques there are, each with its advantages and disadvantages. And then we look at which technique suits someone best. When making the choice, we also point out the adverse consequences that the procedure entails.”

What are these for example?
“Some women say they have less feeling, which I can imagine, as there is a sensory end in the labia. And if too much is removed, the vagina does not close, which means that you can suffer more from dryness. Also, the clitoris is then exposed and the friction that arises can also be unpleasant. So it's not just any surgery. There are some risks involved.”

What does the recovery process of such a correction look like?
“It takes about three to four weeks for the labia to recover. Sitting is then uncomfortable and cycling is not possible either. Wearing tight pants is very abrasive and when you exercise it 'pulls' on your labia. These are all things you need to take into account. The check-up is usually after two weeks.”

Can you prevent your labia from 'hanging'?
“No, there's nothing you can do. If you have had a vaginal delivery, the labia will stretch. But also when you gain weight or get older.” 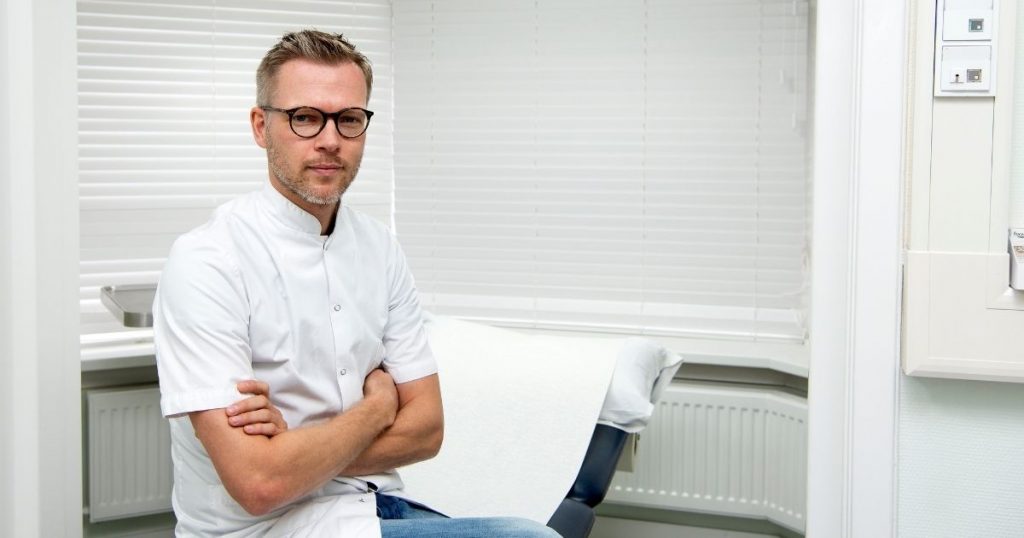 About 1 in 5 Dutch people develop skin cancer. People are getting older, travel more and spend more time (unprotected) in the sun. … 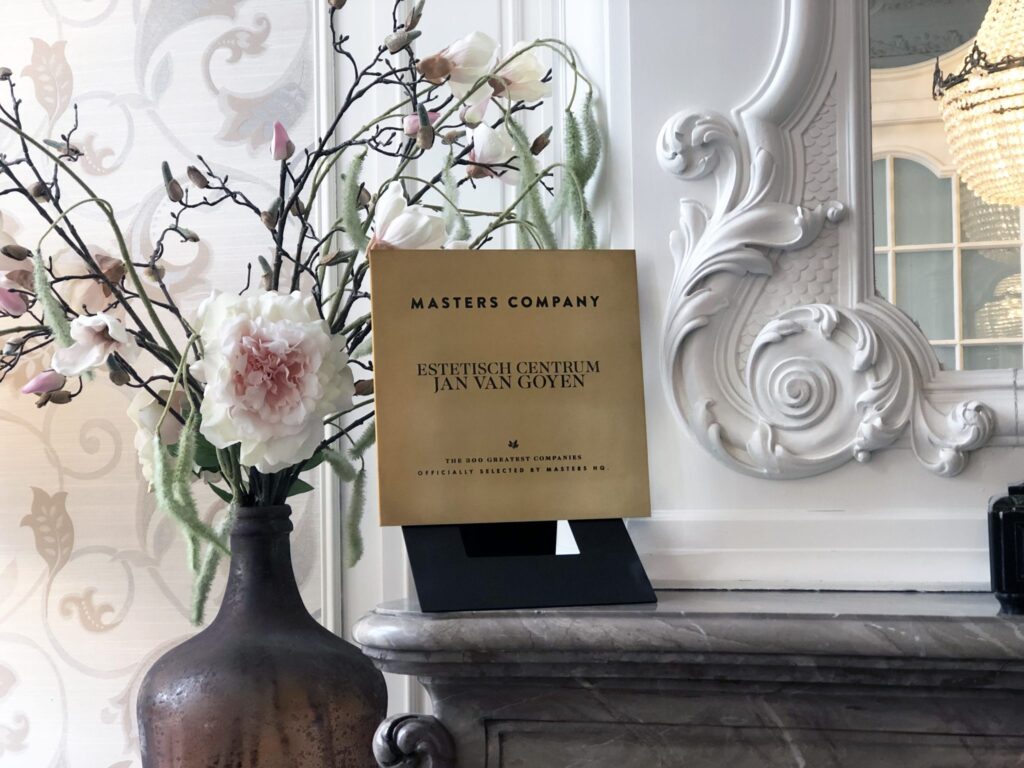 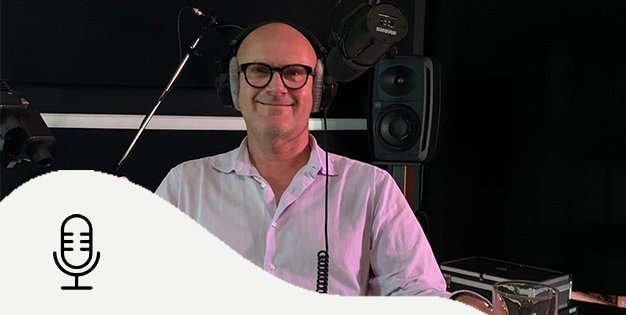