Nöemi had her breast prostheses removed

Noëmi had her breast prostheses removed at plastic surgeon Gijs van Selms. She did this after a two-year search in which she was sent from pillar to post with complaints. It was therefore a relief that Dr. van Selms really listened and acknowledged her problem. Because even though there is no scientific proof, the complaints were really there!

Noëmi came to Jan van Goyen with the following complaints
She suffered from joint and muscle pain, tingling hands and feet. She also had severe back pain and was very tired. She herself describes the latter as a "desperate fatigue." In the last year she had a lot of pain in both breasts and this pain radiated to her armpits. "Not fun!" says Noemi about this and that is putting it mildly.

Noemi was never taken seriously
The quest to get better has lasted no less than two years. She approached her GP, a neurologist, rheumatologist and the internist. This internist was the first to take her complaints seriously, and six months later, Nöemi discovered - after a lot of research on the internet - that the complaints could be caused by her breast prostheses.

Then she came to plastic surgeon Gijs van Selms at the office hours
Doctor van Selms was recommended on a forum, he turned out to have a lot of experience with prosthesis-related complaints. So Noemi made an appointment with him for a consultation. During this consultation Gijs van Selms listened very carefully to her story and very important: he took the complaints seriously. He also promised a good result and remained realistic about the operation and the associated expectations.

How important it is that you are taken seriously
It is important that complaints are acknowledged. Especially by the general practitioner, neurologist and rheumatologist, Noëmi was labeled as sensitive and her physical complaints were attributed to a burnout. It is a difficult disease and it is complicated to demonstrate whether complaints are actually caused by prostheses. This does not alter the fact that they are there and that something can be done about it.

The removal of the breast prostheses was ultimately easy
On the one hand, Noemi was very anxious about the operation, but she was also very much looking forward to it. She had read many stories of women who recovered well after such an operation and that would be a relief. Yet she was afraid. Afraid that the complaints would not disappear or that the cosmetic result would be disappointing. “My breasts are small now but they look nice. The scars are smaller than before and I came out of the operation so much stronger!”

The symptoms are almost gone
The pain is as good as gone, Noemi is grateful for that. The first day after the operation she was still drowsy from the anesthesia, but she noticed it right away: “I just don't have any pain anymore… no pain in the breasts, much less back pain. I didn't dare to say it yet, but a large part of the complaints had disappeared!" The fatigue and back pain are still there, but less intense.

Anything else you want to share?
“Many women are afraid of the outcome when they consider removing breast prostheses. That's not necessary. It can be very nice and my experience is that doctor van Selms can estimate that well in advance. He tells you in clear language what to expect.

Gijs van selms:
“At our clinic we see a small percentage of women with complaints that may be caused by the prostheses. There is no scientific evidence to back this up, but if I can help someone, I certainly will. I see women recovering after surgery. Fortunately, most women are not bothered by anything, but we cannot hide the fact that the problem exists.”

Read all about it here removal of breast prostheses. 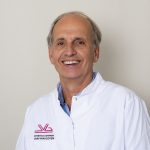 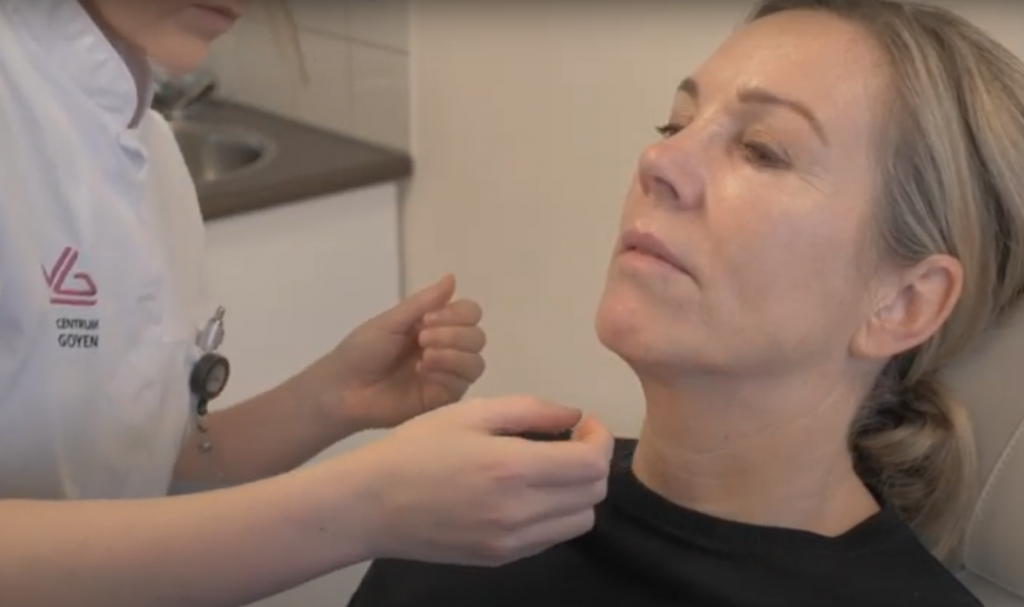 Miranda was annoyed by the slackening of her jawline
read more 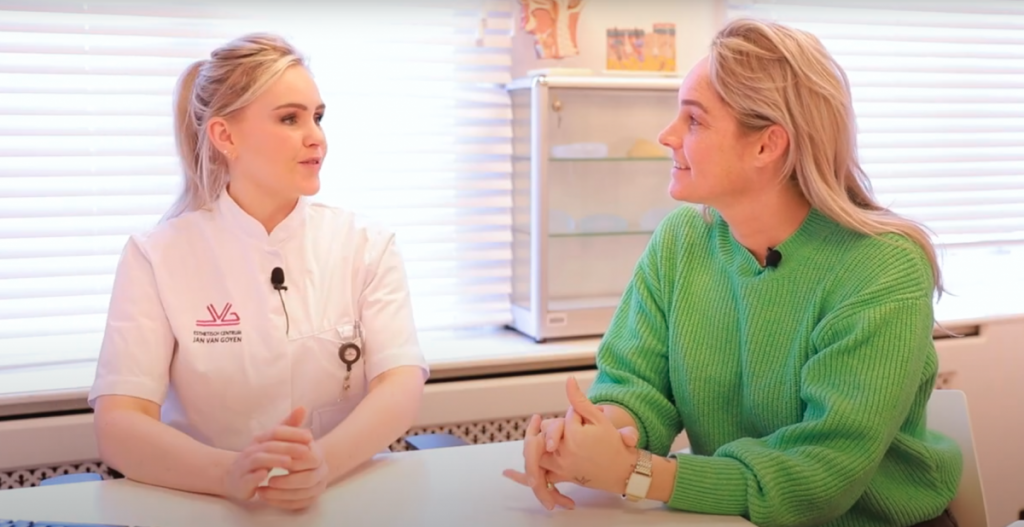 Ellen Tiben underwent a prosthesis change with drs. Gijs van Selms
read more
Do you have a question about Nöemi had her breast prostheses removed? Then send us a e-mail.
Call us for an appointment 020 305 5847

Or fill in the form below and we will contact you.